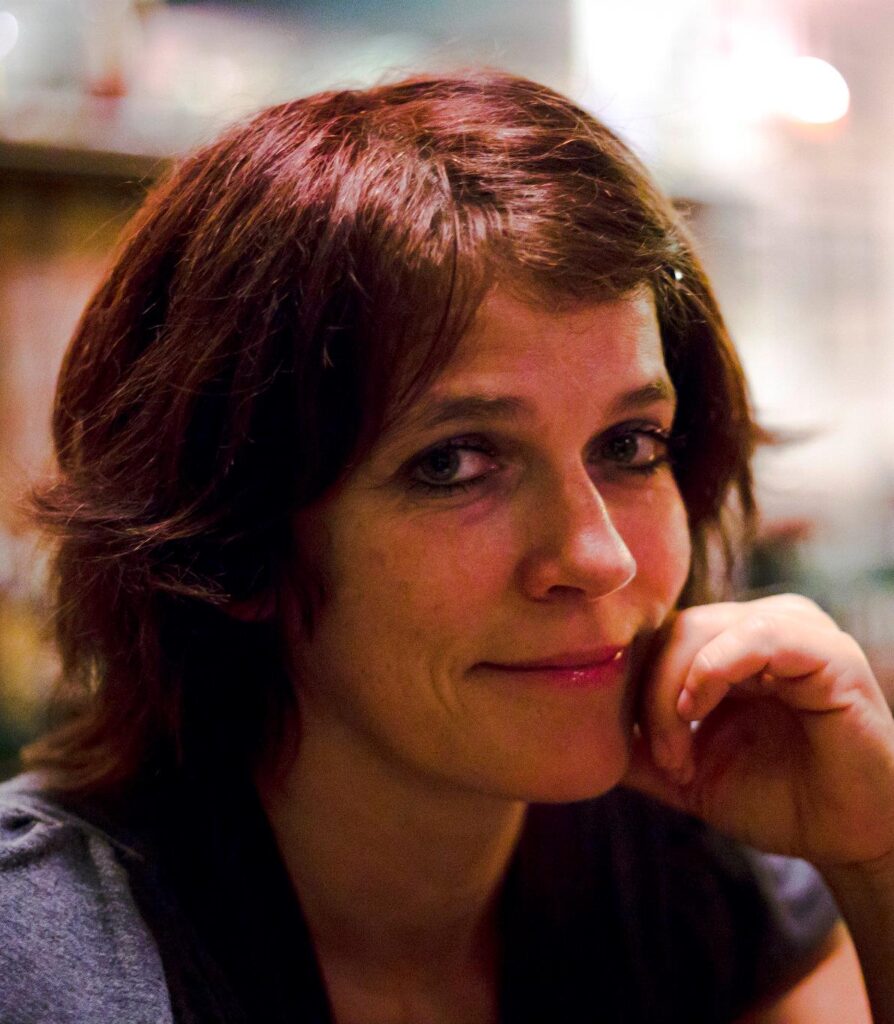 Marina Anderson is a professional computer games and film artist who has been working with CGI for the past 17 years with companies ranging from Virgin Interactive to the Indestructible Production Company at Pinewood Studios in the United Kingdom. She has most recently co authored a book and produced ,directed, and stage managed within Television and stage. Her skill levels and expertise include character creation, texturing, motion capture shoot directing, key frame animation, film directing, acting, video editing, photography, art directing and website and multimedia creation. You can contact Marina through Magicmation@gmail.com